The 'D.Carr Suite' is dedicated to my dear long time friend, Diane Carr. She was an authority on BC Canadian Craft, particularly ceramics of the 60's and 70's. She also was a curator and juror of ceramic exhibits as well as paintings. She was a writer, an art patron and she contributed extensively to urban planning issues in Victoria, BC. She passed away on Sept. 1, 2016. A few months before Diane became ill I began a series of vessel drawings. After she died I realized these vessels were a premonition to her passing. 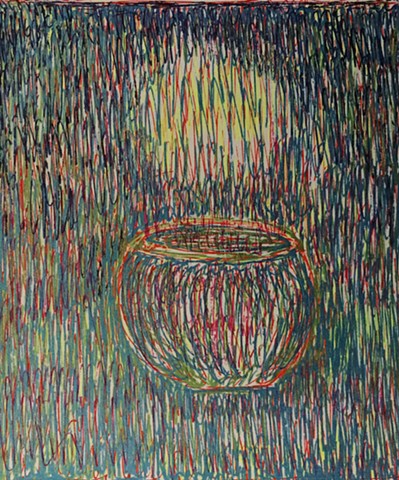 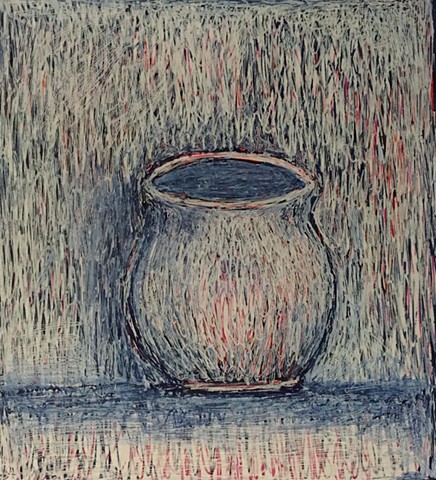 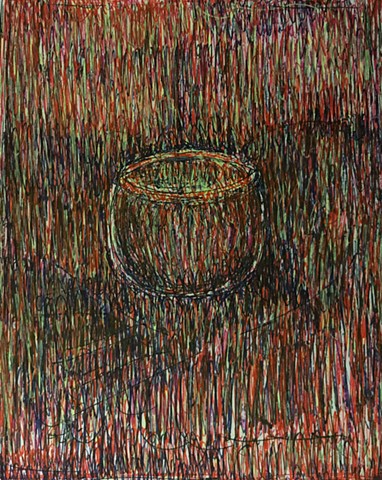 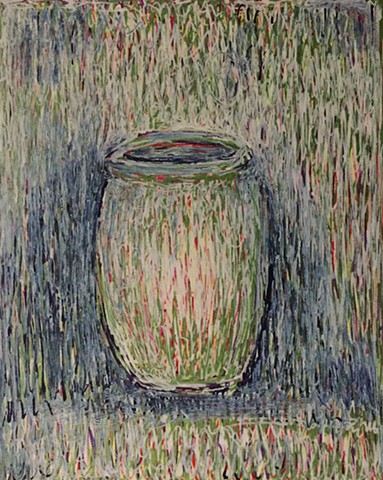